Welcome
to the laboratory

Opera Lab Berlin believes in a multifaceted approach to contemporary musical theatre, producing large scale works, organising co-operative projects with other artists, and most recently launching the experimental drama series IM FELD (IN THE FIELD). IM FELD brings together a composer, a director and a small ensemble in Berlin’s Acker Stadt Palast for one week of rehearsals and performances, providing an open space for the creation of new experimental musical theatre where artistic creativity can meet open-minded, curious audiences in an intimate setting. Meanwhile, annual larger scale productions at Ballhaus Ost have already been planned for the coming years.
Contact our press office 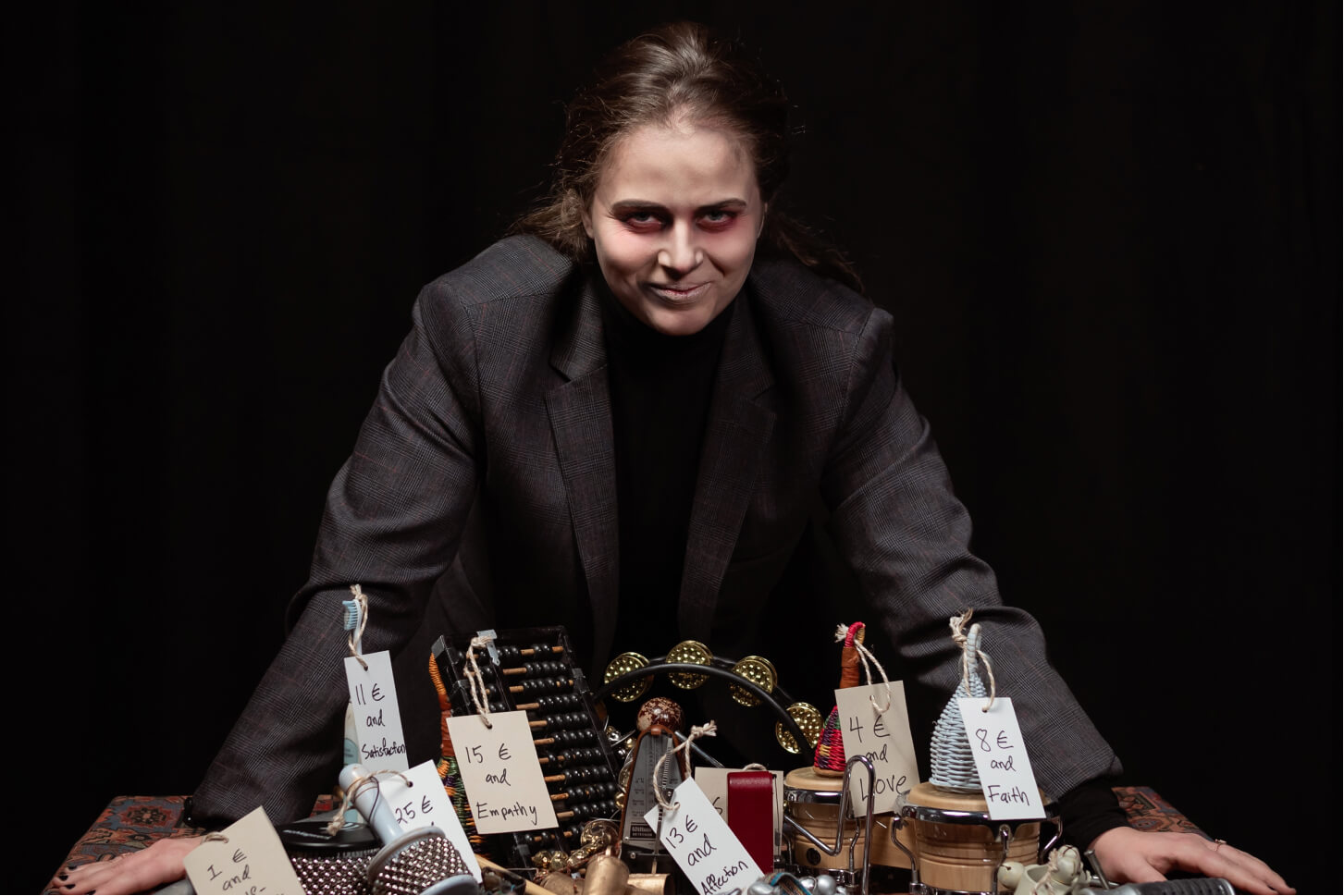 Sales of a Deadman

Just a suitcase remains for the Salesman. Our story picks up where Arthur Miller's "Death of a Salesman" left off: between the suicidal car crash and subsequent funeral, everyone is still out to make money. This version of purgatory is all about selling, as now death becomes part of the inexorable economic chain: a marketplace where man has been transformed and purified into a commodity, rummaging through his stories, relationships, and memories, all there to be bought and sold. 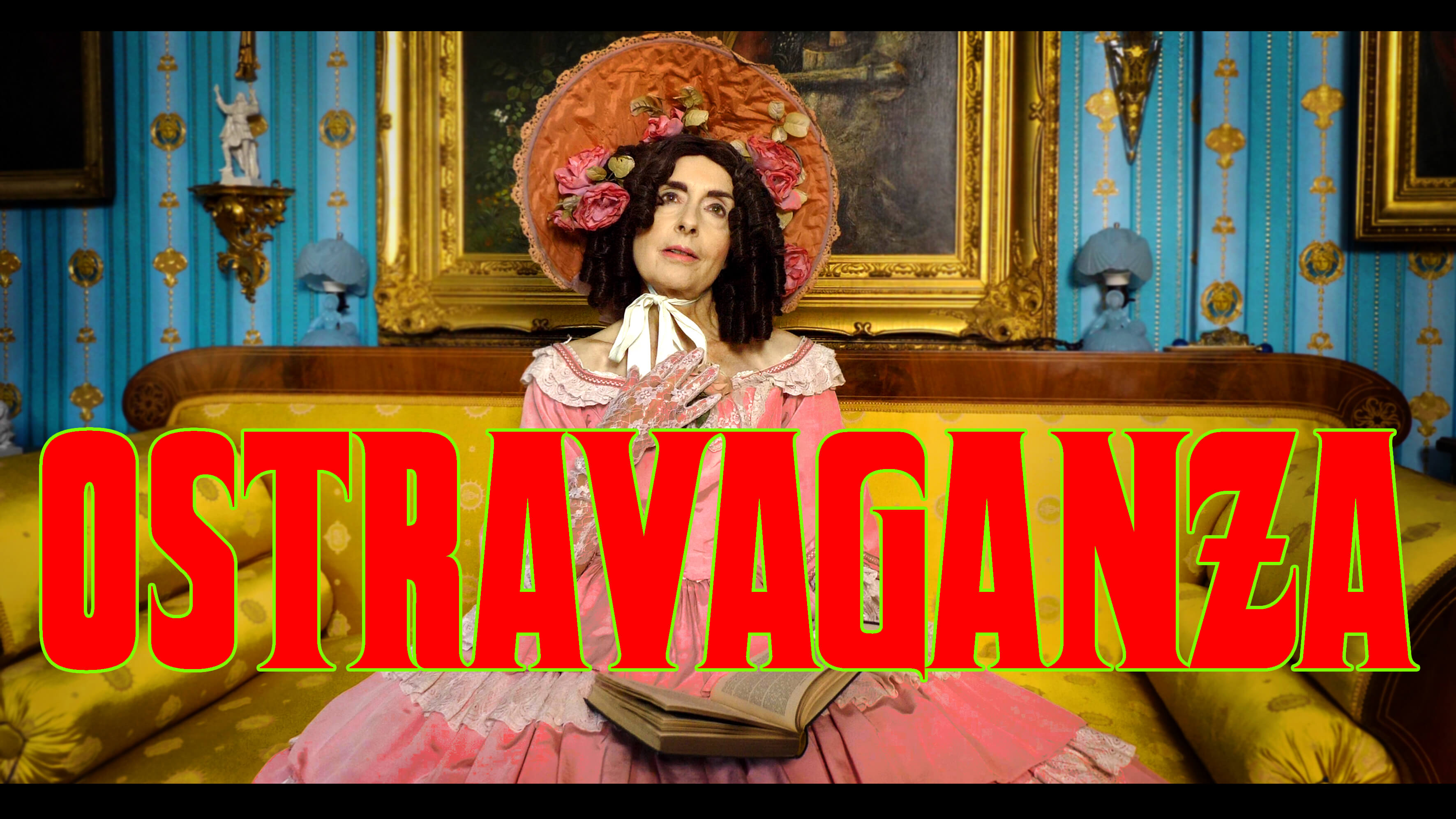 The documentary "Ostravaganza – Discovery of East German Avant-Garde" is ready for viewing! Director Martin Miotk accompanies culture journalist Marion Christen at her search for traces of the true origin of avant-garde music.

‍
The story: Six East German artists didn’t only give rise to the most important innovations of New Music, they also still indulge experimental music in a subversive cultural underground in senior residencies and cultural centers. The sprightly pensioners officially personate as schlager- and entertainment stars and disguise their performances as nostalgic shows and tea dances, where they already had to hide their avant-gardist artistic work under dictation of the GDR regime. These pioneers of the radical modernism now push into the public to present their “Ostravaganza” to a broad audience. The musical avant-garde was originated in the East, was betrayed, dispossessed, forgotten and finally shall be rehabilitated. Including coming-outs, nervous break-downs, confession orgys and emotional minefields…

A film by Martin Miotk and Opera Lab Berlin

inspired by "Aisteach" by Jennifer Walshe 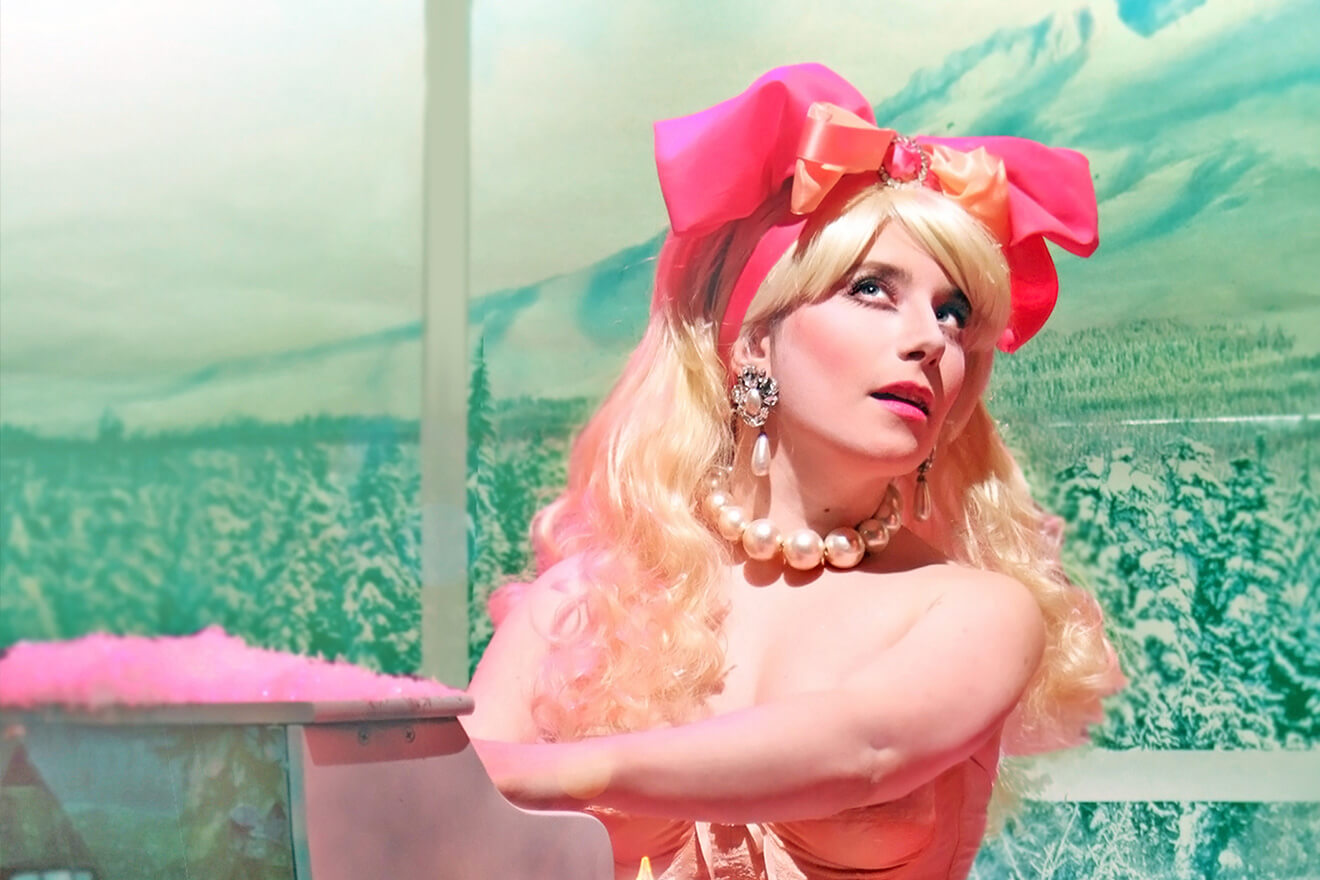 Manos Tsangaris’ "Love & Diversity" takes the aesthetic form of a speed date. Seven musicians and one actress, positioned in their own distinct performance station, inhabit the theatrical space. Meanwhile, small groups of three audience members move from station to station until they have experienced all eight performances. These dates develop a rich web of instrumental music, spoken text, video and light interactions, where the instrumentalists themselves are the actors.

WITH: Performers from Opera Lab Berlin 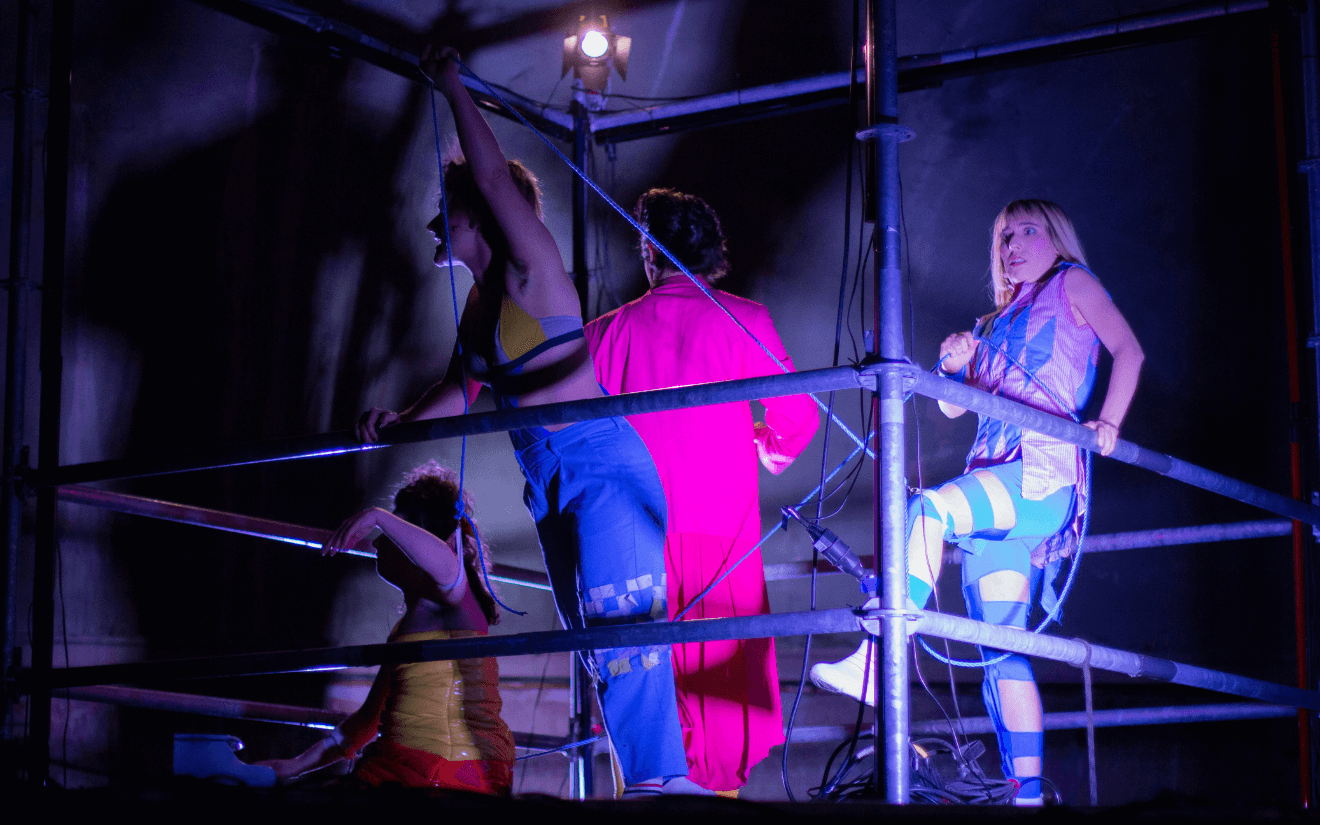 With support from Fonds Darstellende Künste, we are now re-introducing our 2022 show HUM-AN Orchestra. Mauricio Kagel’s "Zwei Mann Orchestra" visualises the upheavals of the Industrial Revolution, which has left us in a world designed by and for the white male. The complex process of machines is externalised into a giant multi-layered sculpture made of ropes, wires and pulleys. Opera Lab Berlin brings this piece into the 21st century and beyond, to a future where the Digital Revolution is completed, and humanity has to seek to overcome bias and prejudices that echo from the past. Wires become wireless connections, ropes become digital networks, the transfer of energy becomes transfer of information and - and this is truly revolutionary - humans are no longer in a mere external controlling function, but integrated seamlessly into the digital machine. The processes are internalised. Human interactions become data transfer. Bodies are extended into the digital. Clouds of soot become an omnipotent digital cloud. Join us on our journey up and beyond, into the uncertain.

Thank you! Your submission has been received!

Oops! Something went wrong while submitting the form